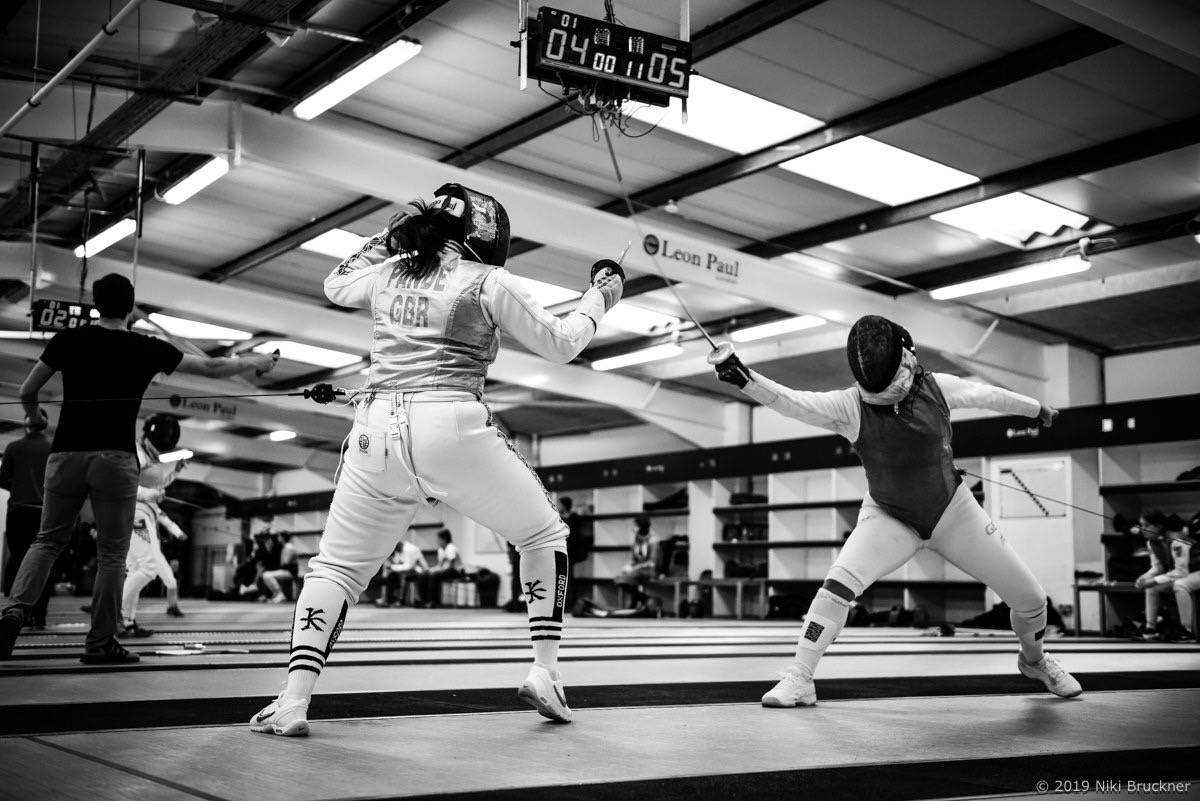 Avni Pande was at Hymers College from 2007 until 2017.  She then went on to study Philosophy, Politics and Economics at the University of Oxford, where she graduated in 2020.  She now works as an Economic Consultant in London.

Avni was a keen fencer whilst at Hymers College and was in the Under 17s Team for Great Britain.  She continued fencing throughout her time at university for the Oxford Women’s Blues Team and was awarded a Blue, an award recognising sporting achievement at Oxford. She was also women’s Captain and President at the university club. During that time, her team won the Varsity match against Cambridge in all three years and made it to the finals of the BUCS Championship in 2019.

Avni recently attended the British National Fencing Championships, where she bumped into current Hymers College student Befreen, who Avni remembered from her own time at Hymers.  Befreen was fencing in the GB Cup (a national competition for intermediate fencers) at the same venue.

These days I’m fencing at a club in London and sadly don't get to fence as much as I'd like to - but it was really nice to run into another Hymerian at the competition last weekend! Professor Amitava Banerjee (OH 1986-96) talked about his work as a cardiologist, research More...