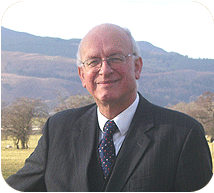 This June (2022), Ian Hare MA MusB FRCO(CHM) ADCM ARCM is to give an organ recital in St James’ Church, Sutton-on-Hull, where he joined the choir at the age of 7. This will, in a way, be a celebration of his musical career which began there.  The recital is on Sunday 25 June at 2:30pm.

Ian is currently the Director of Music at St. Oswald’s Church, Grasmere, and of the Keswick Choral Society. In addition to this, he is an Honorary Fellow of Lancaster University and Chairman of the Cumbrian Society of Organists. He has recently retired as an Examiner for the Associated Board of the Royal Schools of Music. He was also voted Cumbria Life Musician of the Year 2017.

Ian was born and brought up in Sutton-on-Hull and attended the village school.  He attended Hymers College Senior School from 1961 to 1968. In his final year at Hymers, he was made Head Boy, much to his surprise, as this was usually given to someone who was strong either at sport or academically.

After some fundraising, including applying to various trusts and working briefly at Needler’s confectionary, he spent a few weeks in Paris studying with the eminent organist André Marchal, before beginning his studies at King’s College, Cambridge, where he was an organ scholar.

Music has always been my subject, and in 1974 I was appointed as a music lecturer at Lancaster University. Subsequently I have developed my specialism as an organist and choral conductor, including some work at Carlisle Cathedral and elsewhere. 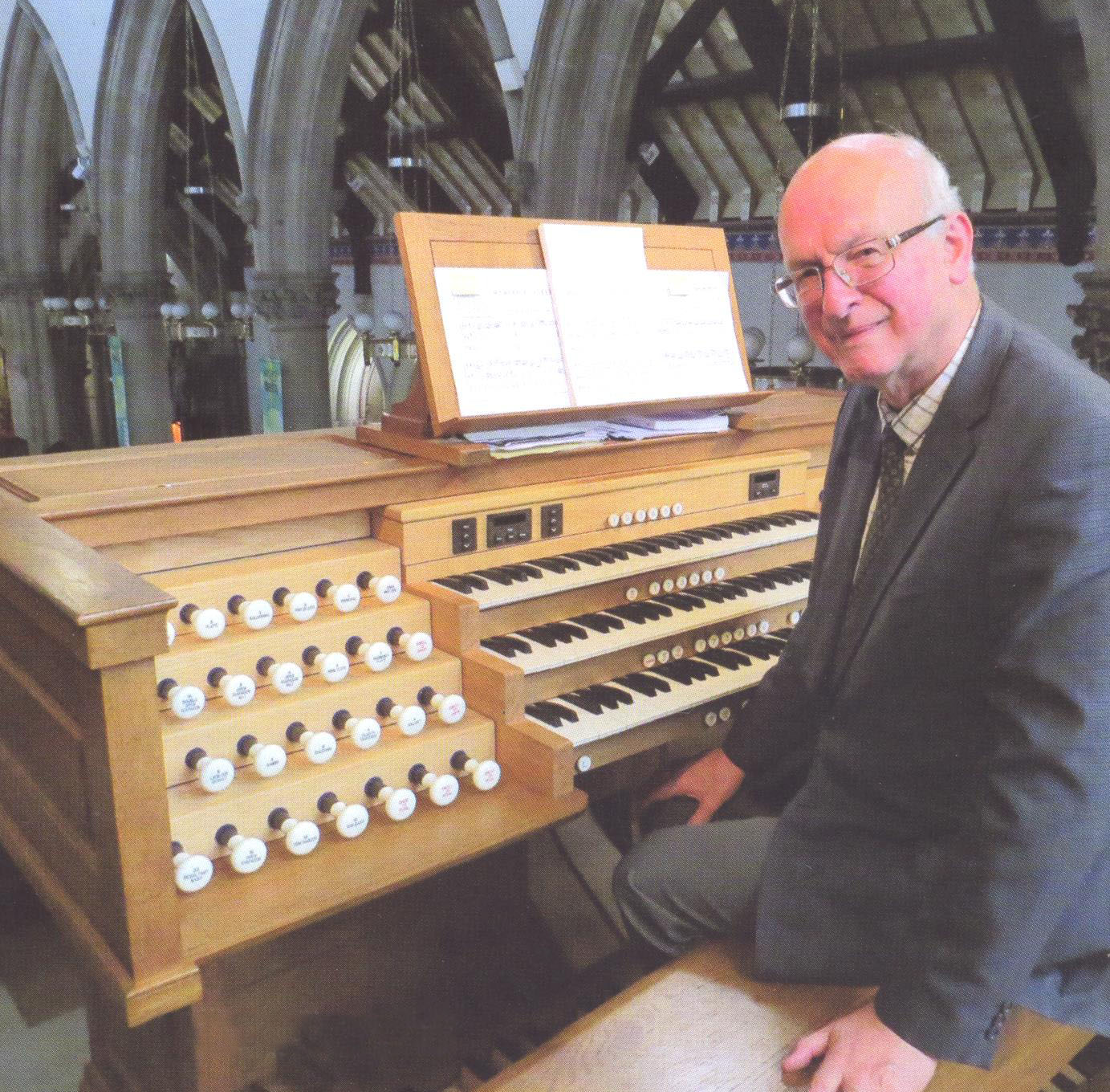 He was a seminal influence who guided my musical development. I was also impressed by Ivan O’Dell, a most dedicated teacher, and Gary Grayson, who stimulated my interest in English literature.

In his final years at Hymers College, he formed a music society and a small carol singing group, which sang at homes in the Avenues at Christmas time.

Inevitably, his memories are mainly of musical occasions, such as the Annual Carol Concert, the madrigal group, and school orchestra (in which he played the timpani). In 1993, he composed an anthem to mark the school’s centenary, which was performed in the then Holy Trinity Church (now Hull Minster). 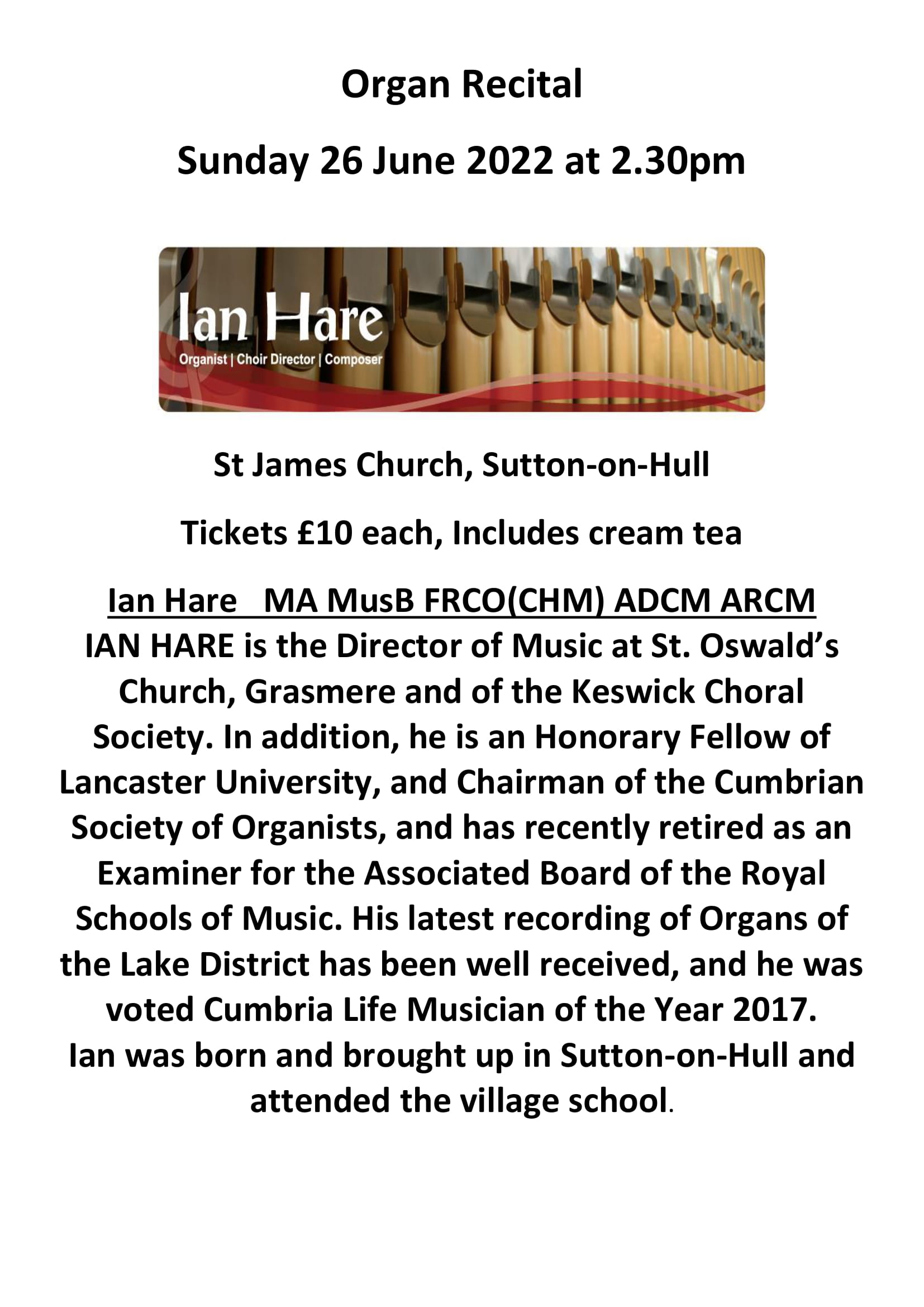 For the first time in anyone's memory, a father and son opened the batting for OH as last More... Raising the standard of oral health in children and helping humanity in the process. More...