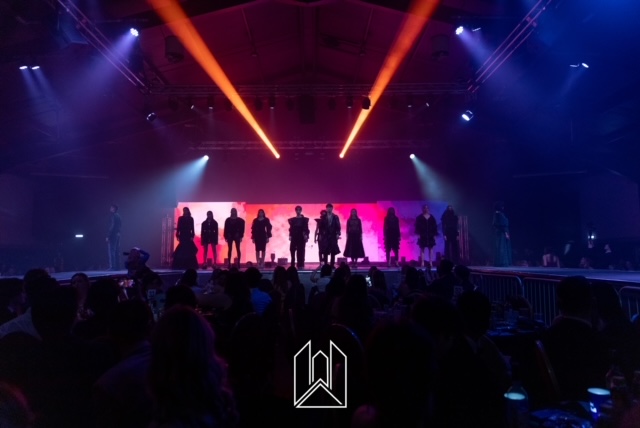 In February, Durham University held its annual Charity Fashion Show (DUCFS), with Alice O'Hanlon as the President of the show.  The show was a huge success and has raised £205,000 for Teenage Cancer Trust, making DUCFS not only the largest student-led fundraising event in the UK, but in Europe! 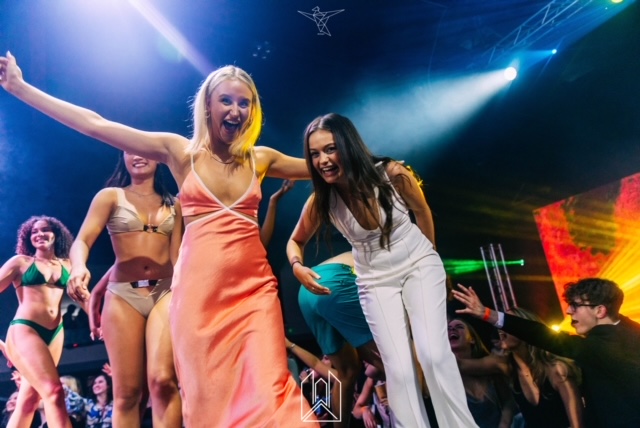 It was both the best and hardest thing I’ve ever done and whilst I loved it, I am very relieved it’s over now, as is my degree!

Our donation will fund the Lead Teenage Cancer Trust Nurse at the Freeman Hospital in Newcastle and support the wider work of Teenage Cancer Trust across the North East and beyond. Being able to make a local, tangible difference to our local community here in Durham is a first for DUCFS and something I am especially proud of. 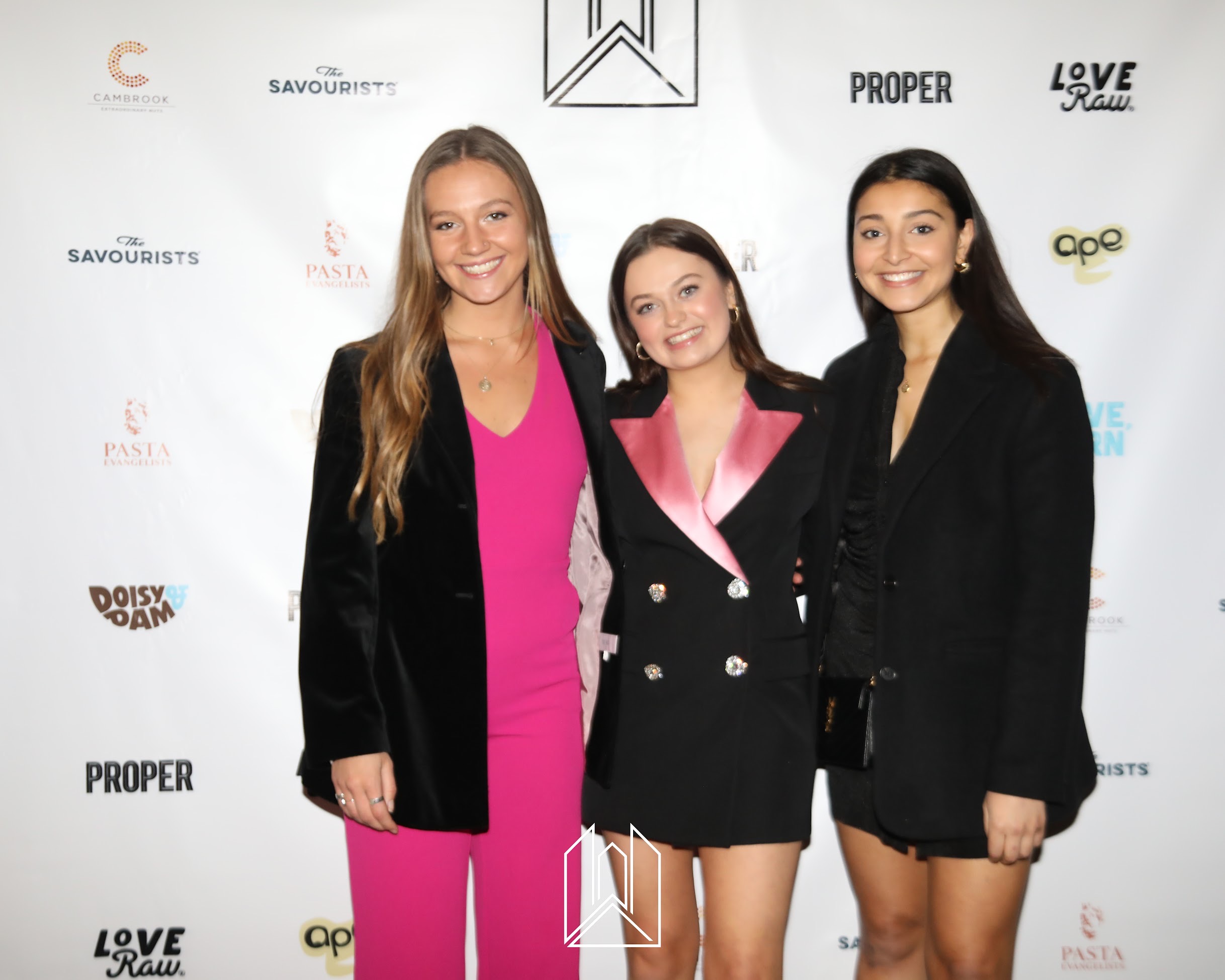 Alice loved her time at Hymers College and studied Business and Economics at A-Level, so a lot of her time was spent in B1 and B2 with Mr Exley, Mr McTeare, and Mr Mutter.

She is still in touch with lots of her school friends; recently getting together at Twickenham to watch the Varsity rugby.

Now her degree has finished, she has recently accepted an offer to join the Expedia Group Commercial Graduate Scheme in London at the end of the summer.

It’s been a long old road to secure a job so I’m really excited to start my first rotation at Expedia Group, working with their hotel partners, as well as moving down to London!

Congratulations Alice on your new role!