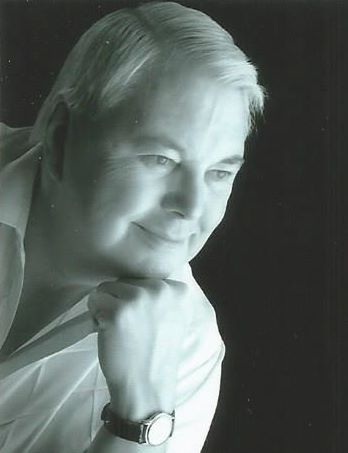 Michael Lynch taught at Hymers College Junior School and was well respected by all of his colleagues.

He passed away peacefully at home after a long fight with cancer on June 9th, 2022, aged 73 years.

He was the beloved husband of Nina, dearly loved Dad of Simon, Andrew and Emma, and a beloved Grandad. He was one of six children and will be missed by his surviving brothers, Richard and Peter.

A colleague from the Junior School, Andy Taylor paid tribute:

I taught with Mike for many years at Hymers and will remember him as a hugely funny, articulate and intelligent man - a teacher of the old school type! This is very sad news - love to Nina, Simon, Andrew and Emma.

Mike was a friend first at St Mary's College in Twickenham in the early 1970s.  Our paths crossed again in 1995 when I started as Head of the Junior School and Mike was Head of History and Geography there, as well as Form Teacher of Year 6.

Mike was a wonderful teacher.  He went about his work with a quiet, humorous authority, displaying all the qualities one would expect from a first rate schoolmaster.  He started the Junior School French trips, which then became the Second World War Battlefield tours for Year 5.  He was always the narrator in the Year 6 plays, providing the basis for all of Year 6 to take part in the productions. As a friend and colleague, he could not be bettered.  Hosts of Hymerians will remember him announcing that " Mr Lunch says it's Lynch time." My friend of many years has gone and Hymers has lost another one of its own.  A fine schoolmaster. Michael Walker was the author of books on Alfred Hitchcock, ghost melodramas and film endi More...