Andrew Plaistowe attended school from 1985 to 1995 Andrew back at school 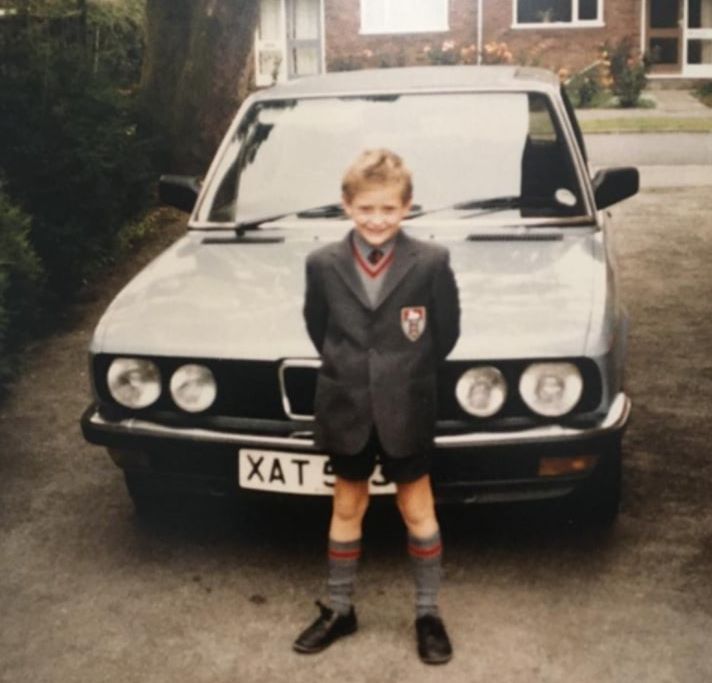 Andrew returned to Hymers to deliver a school assembly, reflecting on his time at Hymers and life afterwards.  He is now a teacher at Highgate School in London, which is the first secondary school in Britain to have its own lesbian, gay, bisexual and transgender society.

During his time at Hymers College, Andrew had a love of drama and appeared in several school plays, including at the opening of the Judi Dench Theatre in his final year.

Please see below to watch his assembly video. Will Delivers the School Assembly

Will Hairsine (OH 1992-97) attended school to deliver an assembly to our Senior School stu More... Lena spoke to our students in assembly on the topic of well-being and mindfulness More... Howard returned to talk about his life after Hymers More... Natasha Mulla spoke about her journey from Hymers College to Software Engineering More... It was great to welcome OH James Aldred back and hear about his career post Hymers. James More... Will spoke about his memories from Hymers College and his working life in the British Army More... Amitava kindly returned to Hymers virtually to deliver our school assembly and share with More...