It was a pleasure to welcome Alfred Morris back to Hymers College.  He visited to reminisce about his time here and have a tour around the school.

Alfred had many interesting stories to tell, which we will be telling more about over the coming weeks, including having one of the first female teachers at the school, a celebratory lunch for the Queen's coronation, and later meeting the Queen in his role as High Sheriff of Gloucestershire.

His Headteacher, Mr Harry Roach, was less than impressed when he received a bill from the groundsmen to replace roof tiles that had been knocked off, while Alfred and school friends climbed on the roof.  Why were they on the school roof?  To place beret hats (from local girl's schools) on all the turrets of the main school buildings, of course! 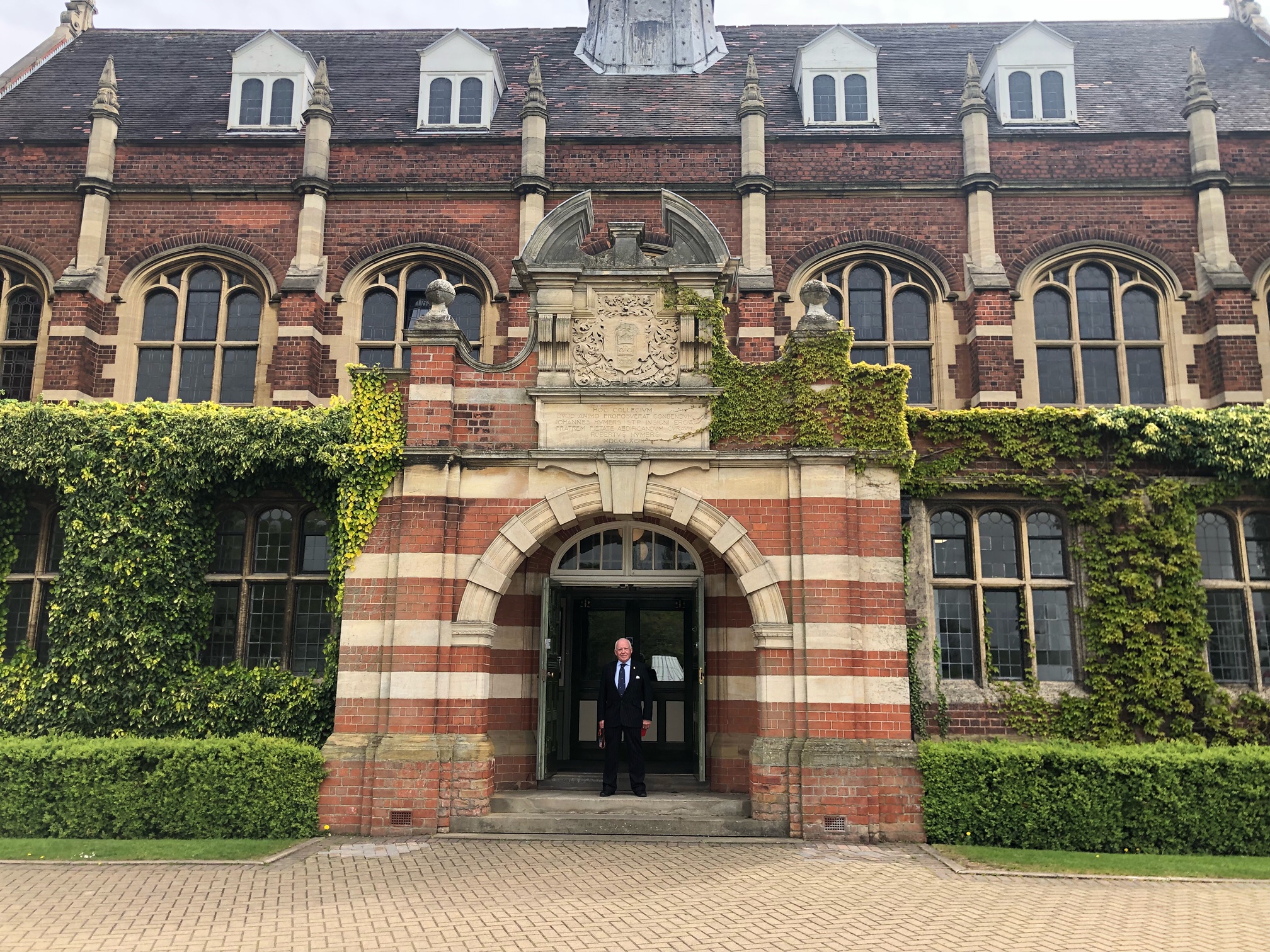 My time at Hymers in 90 seconds

At our OH Dinner, we asked our alumni how a Hymers education has helped them. More... Memories of my time in the choir at Hymers More... My time at Hymers in 90 seconds, Noj Mather

Ahead of our Open Day, we asked our alumni to reflect on their life post Hymers and how th More... Our Year 8 students enjoyed interviewing our alumni from different decades about their mem More...