We heard from Neil King, Director of Sixth Form and Head of English, about his time at Hymers and career since 'retiring' Mr King as Polonius in Hamlet 2016

What was your position at Hymers College?

In 1974 I was teaching English at the Cambridgeshire High School when I was appointed as a very young Head of the English Department at Hymers College by John Ashurst. In 1986 the next Head, Bryan Bass, made me Senior Master. When John Morris took over the helm in 1990 he asked me to become Director of Sixth Form, a post which had not previously existed.

John Ashurst (staff and pupils called him Jake – but not to his face!) was an old school Head who ran a tight ship. One had disagreements with him, and he could be a scary figure for both pupils and staff; but he was straightforward and you knew where you stood with him. In 1976 he successfully steered the school into independence when the government Direct Grants were withdrawn. Things changed rapidly when Bryan Bass became Head in 1983. He overhauled the curriculum and, against sometimes bitter opposition, oversaw Hymers becoming the successful co-educational school it is today. John Morris consolidated the achievements of the previous two decades, prompting much building work such as the theatre, new staffroom, new Junior School and the addition of a swimming pool.

The biggest change has been a cultural one. For instance, at Cambridge High staff – especially the younger ones – were used to calling Sixth Form pupils by their first names. Arriving at Hymers was like going back two decades: Mr Ashurst once said to me “I have never had the need to call a boy by his first name.” The arrival of girls changed all that, and that in itself changed the way people around the school related to each other. It is a vital achievement that boys and girls now work together in the school as they will in life afterwards.

Too many to name. If I didn’t realise it at the time, my life since as a professional actor has confirmed that there is much of the actor in a teacher. That does not mean that s/he is insincere, but that teaching a good lesson with a good audience is a delight. One thing which stays with me – and this is partly to do with my subject of English where much is subjective – is how pupils sometimes came up with ideas which are new to the teacher. I have in mind one occasion in particular where a girl, perhaps not the most academically able in the class, made a shrewd comment about Hamlet. I could only respond, “I’ve taught this play for A- level a dozen times and I’ve never thought of that.” Being in the same space with vibrant young folk was a privilege; I cannot imagine what it was like sacrificing that because of Covid.

Do you have any favourite trip stories?

I reckon that during my time at Hymers I took pupils to the theatre over 200 times. Every year a minibus full of Sixth formers spent three days at Stratford. We not only enjoyed the plays but explored the Warwickshire countryside which is embedded in Shakespeare’s plays and had great Friday evenings eating in The Dirty Duck and talking into the night with the likes of Robert Stephens, Alan Rickman, Fiona Shaw, Brian Blessed, Kenneth Branagh, Simon Russell Beale, Antony Sher, Sinead Cusack and many others. Every year from 1975 until 1990, we had a weekend in London going to the theatre, doing backstage tours, and enjoying various London sites. My mother-in-law put everyone up (most in sleeping bags on floors) and fed everyone. From 1986 to 2006, as a culmination of a Sixth Form Romantics course, we stayed in a small hotel in Grasmere so that students could walk in the Lake District steps of Wordsworth and Coleridge, get lost in the mist, and concoct a Saturday night cabaret to entertain everyone. From 1998 until 2006 every year I took a minibus load for Sixth Formers for a weekend in my sister-in-law’s house in Liverpool. We saw a Liverpool or Everton football match, went to the Tate North and the Beatles Museum, to a concert or a play, to both cathedrals, and generally enjoyed a Scouse experience.

As well as these Sixth Form trips there were many one-offs with pupils of all ages to theatre all over Yorkshire and beyond, sometimes to set GCSE plays, sometimes just for fun. I particularly remember seeing the RSC on tour in Henry VI in Goole where older pupils took it on themselves to help Year 7 pupils get to grips with the magic of Shakespeare.

Thank goodness I just about got through before the days when filling in Health and Safety forms takes longer than the actual trip. 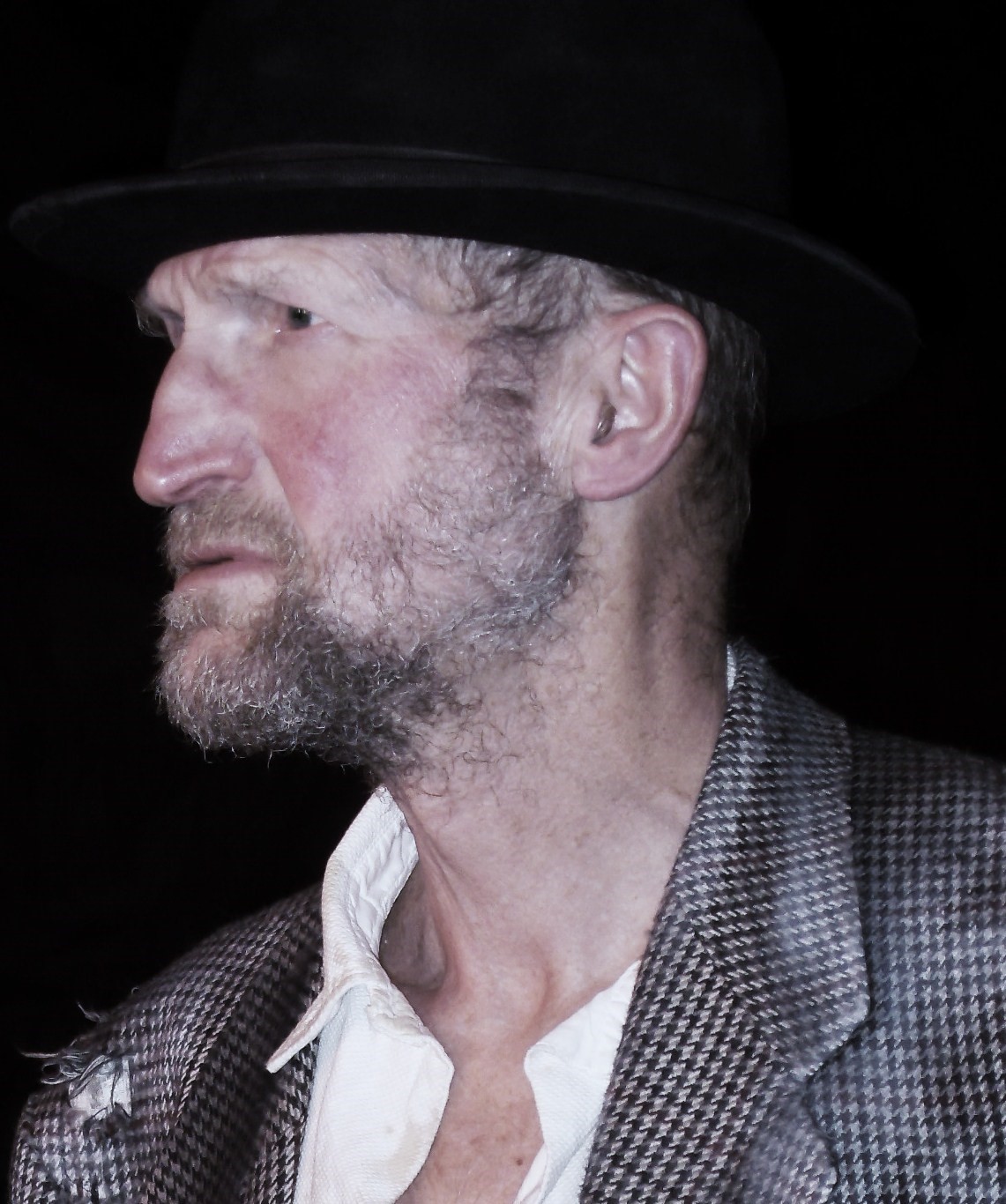 During my time at Hymers I directed many productions. The last major one was a 1930s musical version of As You Like It. Jessica Duffield played Rosalind and, keen as she was to follow an acting career, I asked Richard Avery, a friend of mine and former member of the Royal Shakespeare Company, to attend a performance and chat to her afterwards. He encouraged her. Just before I retired Richard proposed that together we form a theatre company, which we called Other Lives Productions both because an actor creates other lives and because Richard and I have both had ‘other lives’ outside the theatre. Our first production was a Chekhov play – with Jessica in the cast; since when she has gone from strength to strength as a professional actor.

Richard and I were two of the founder members of the East Riding Theatre in Beverley which opened its doors in 2014 and which, despite the Covid lockdown, is flourishing.

I cannot believe that I have now been ‘retired’ for almost sixteen years; but, as my wife says, that ‘retired’ will always be in inverted commas. As well as acting I am Company Producer, which involves all the administrative work surrounding a production such as financial management, booking all the theatres and other venues, and securing Arts Council grants. This autumn we are reviving and touring two productions from 2019 and 2021, taking them among other places to the Lake District and Cornwall. In due course, details will be published on www.otherlives.org.uk.