We found out more about former Geography and P.E. teacher, Rebecca Glover's life after Hymers I started at the school in September 1989 and left in September 1994. I was appointed by Brian Bass and then subsequently John Morris became the Head.

I was appointed as Head of Girls Games when the school became fully co-ed. I also taught Geography and was a Form Tutor.

It is a long time since I have visited the school and as such it is difficult to answer this question. It is wonderful that some of the girls who first started when I did, now work at the school. Emily and Vikki!

I worked in a great department with Chris Fitzpatrick at the helm. Mary Chorlton was a huge support as I was new to teaching. We quickly established competitive teams across the school and after a few years became successful, particularly at hockey. A highlight has to be the tour to Canada which I then replicated in a subsequent role.

We also had some great ski trips and summer trips to the Austrian Lakes!

Despite being very male heavy at the time, which had its challenges, it was a great first job and one that I look back fondly on!

The trip to Canada has to be a highlight! In particular the night when the fire alarms went off at the hotel and when we all congregated outside some of the girls were missing at 2am! They had gone clubbing. It was the night the Blue Jays won the championships, so the city was busy. It was an experience I would not wish to repeat. That said, the tour was great and travelling with Jane O’ Sullivan and Mary Chorlton was such a lovely experience. The second highlight was in my third year when the 1st XI finally beat Scarborough College. 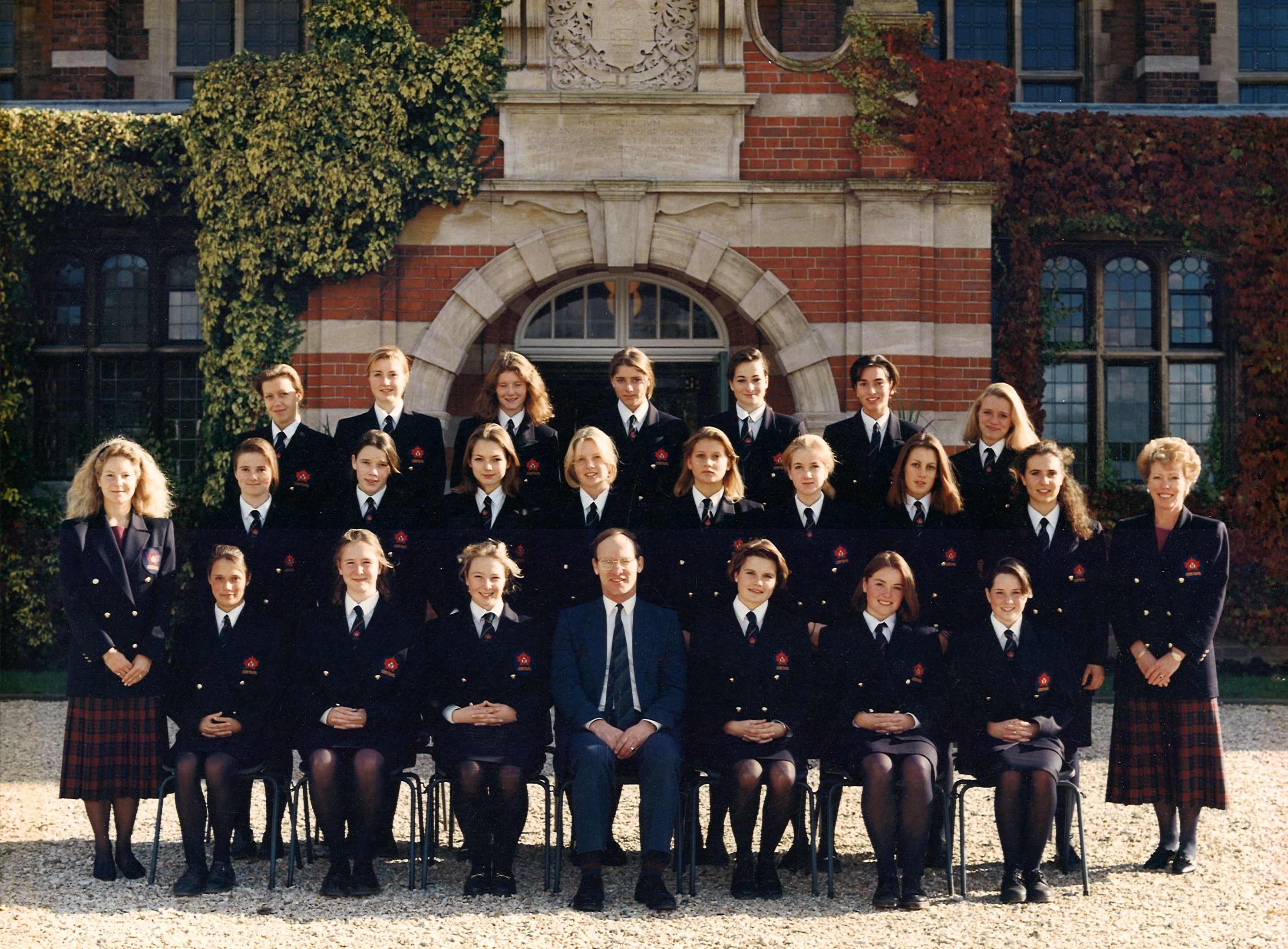 Deputy Head Tadcaster Grammar school for more than a decade, 2002-2014

I have run four marathons and numerous half marathons, climbed Kilimanjaro and raised two children!