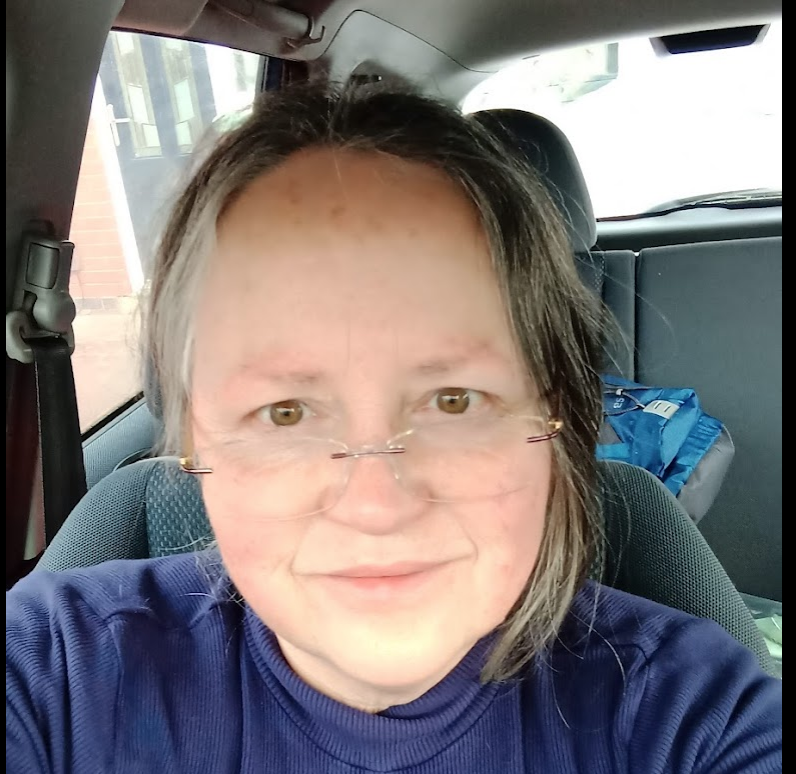 I was one of the music staff.  Initially, half of my time was devoted to teaching classroom music and half to violin/viola teaching.  I worked closely with the Junior School to develop music there. Eventually I spent my whole timetable teaching the violin/viola as Head of Strings.  I spent a considerable amount of time conducting orchestras and coaching chamber ensembles.  I thoroughly enjoyed having a year 8 form that I looked after.

There now seems to be an amazing new ‘state of the art’ music block, built in 2014.  When I first started I was teaching violin in the old buildings near the toilets opposite the main building.  I sometimes taught in the small room off the stage in the memorial hall.   In fact, the school seems to have so many new facilities; a new Junior School and even a swimming pool!  When I first started teaching, the school was just open to boys and then girls in the Sixth Form.  Whilst I was there the school became fully co-educational (by 1989).

There were two Directors of Music with whom I worked, Desmond Swinburne and Tim O’Byrne.  Andrew Penny was there for the whole of my time at Hymers, and he and Tim gave me much support and advice in my early years of teaching.  I also worked very closely with both Diana Bushby and Janet Kelsey.

There are so many memories. I worked with some brilliant staff in the music department. Their support, commitment and vision, was phenomenal.

One of my highlights was the Centenary Concert in the City Hall in 1993. I remember conducting the string orchestra; there were many very talented musicians at the school.

It is certainly a privilege to have worked at Hymers. I will never forget the fun I had with the Junior School choir and string groups. The young musicians were very committed and enthusiastic. It was wonderful to see them progress through the school and eventually have important roles in the senior orchestras.

Other memorable moments were performing 'Dido and Aeneas' and ‘Carmina Burana’ in the school hall. Of course, the Christmas Concerts, Chamber Concerts and the Music and Mulled Wine evenings were wonderful occasions.

I enjoyed teaching beginners right through to those students who took music to a higher level.  I remember Helen Tordoff getting a place at The Royal Northern College of Music and Alison Bingham securing a place at Durham University to read music.  I found it very interesting teaching the violin to a very accomplished guitarist - Jonathan Leathwood.  That was certainly a learning experience for me.  I also remember the skill and flair of Adrian Ward. There are many other string players with whom I worked; Jonathan Downing, Caroline Elliot, Stephen Early, Ben Walton, Anjon Mallik, Stephen Rennie, Katy Harston, Alex and David McCann - just to mention a few.  My memory is not what it was, so I am sure there are many more whose names escape me!  These were all committed musicians who showed great dedication.

Do you have any favourite trip stories?

One of my most treasured memories was taking the Junior String Quartet to St John’s Smith Square in London. After many other rounds, they had won a place in the final of the National Chamber Music Competition.  The prize was to perform at St Johns’ Smith Square Concert Hall.  It was an amazing experience for all of us.  The quartet displayed great skill and professionalism – despite their young age.

I would love to have worked as a midwife!

I continued to teach the violin at Hull University for a while after I left Hymers.  Then we moved to Cambridge and I spent time teaching the violin, performing chamber music, teaching music in schools and becoming more involved with choral music.  I devoted a lot of time to putting on musicals at a local school.

Oh, and I forgot to mention that I had five children of my own!! Around 8 years ago we moved to Sheffield and I have been working for Rotherham Music Service since then.

One of the highlights of the last decade was my venturing into the acting world when I played The Wicked Witch in Wizard of Oz!  It was something I had always wanted to do but had never really been given the opportunity; I was generally in the orchestra, not on stage!