Congratulations to Dr Anne Stanyon, who has received a PhD in Music after leaving her role as Head of History Anne wrote and illustrated 'Prove It', a History book that many will remember from her lessons

What did you teach at Hymers College/What was your position?

Ooooh! That one’s difficult – so many – but probably my last year 11 GCSE set from 2009. They were so much fun and we totally tuned into each other’s sense of humour (Yes! I really do have one – it’s deeply concealed but does exist!) And of course, the best thing, being serious for just a moment, is seeing students that you’ve taught from the year dot, take off, fly and have wonderful, successful lives and careers.

Again, there are so many… we went all over the place from Medieval Days to the Tower of London, where my final Year 13’s attempted to ‘fix me up’ with a Yeoman Warder – that involved an interesting phone call afterwards – to Warwick Castle, assorted Yorkshire Abbies, not forgetting the ice-cream parlour at High Jervaulx, the Washington DC tours, the Great War Battlefields, Vienna, Madrid, dressing up in the Royal Armouries at Leeds… but probably the final Arizona tour the History Dept. took out in 2008 – in the sunshine, in that ancient land, in some four by fours that had seen better days, just singing our collective socks off. It was such a happy moment! And why did it always amaze me just how much Hymers students could eat, even before we’d reached the top of Hymers Avenue? 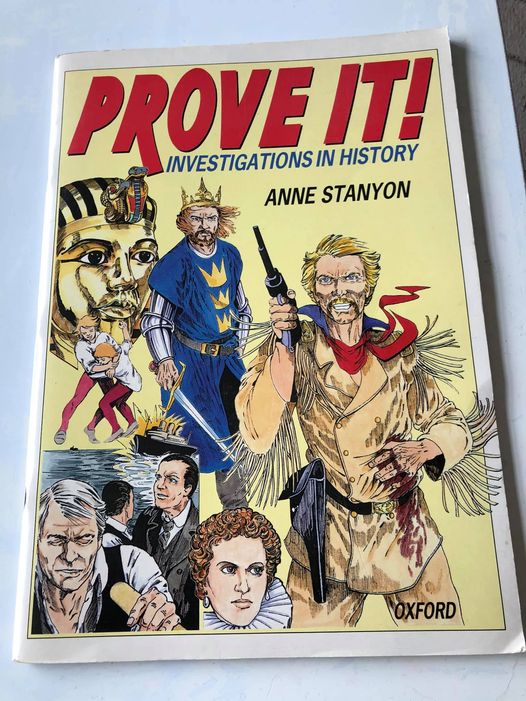 Ah…well, I DID have a career before teaching! I went to Art School after A levels, training originally as a stage designer. I worked in theatres and opera houses, before shuffling sideways into graphics and illustration. I still draw graphic novels… 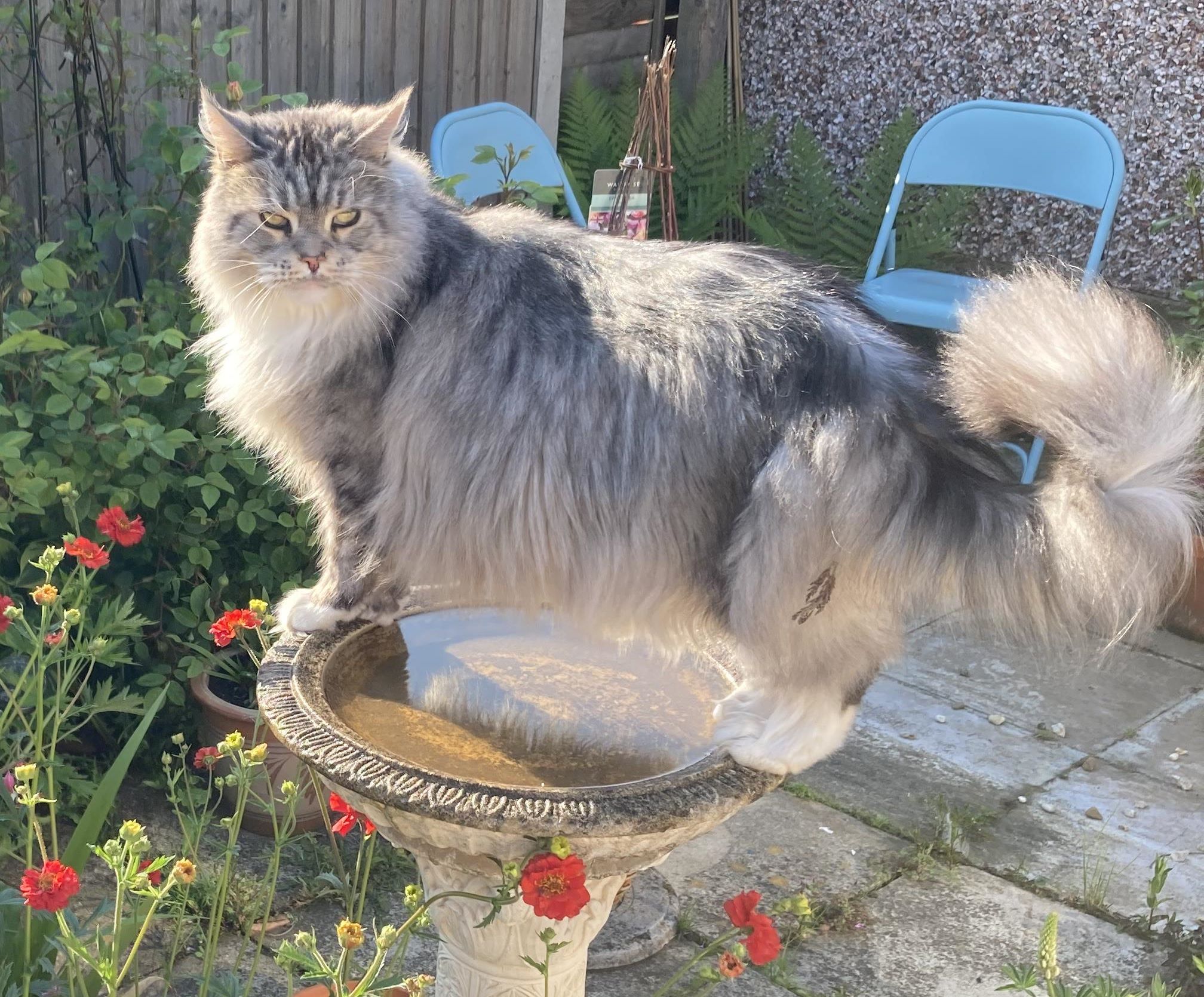 Moved to Ireland. Acquired a Maine Coon cat, Oliver. He’s from Carrickfergus, which explains a lot… Went back to university, which I always said I’d do when I retired but I don’t think anyone quite believed me, so now I’m Dr Stanyon, with a PhD in Music from the University of Leeds.

Recently, I presented papers at Trinity College Dublin and was one of the guest lecturers at University College Dublin’s Music Faculty’s Post-graduate Autumn Seminar Series – a bit of a mouthful, but great fun! I’ve done picture research for Lyric Opera, Ireland, I’m currently prepping a presentation for the Elgar Society, writing an article for Holland Park Opera, and doing a bit of post-grad mentoring, as well as my own work, relating to the conducting career of Sir Arthur Sullivan. Now that the USA is once more open for business, I’m looking forward to getting back to my #1 archive in Manhattan: the Morgan Library…I know: it’s really harsh, having to research in New York, but in the interests of veracity, it has to be done! And then, there's the graphic novel…perhaps this will be the year it finally gets completed…Don’t hold your breath!

Anyway, it almost keeps me out of mischief! 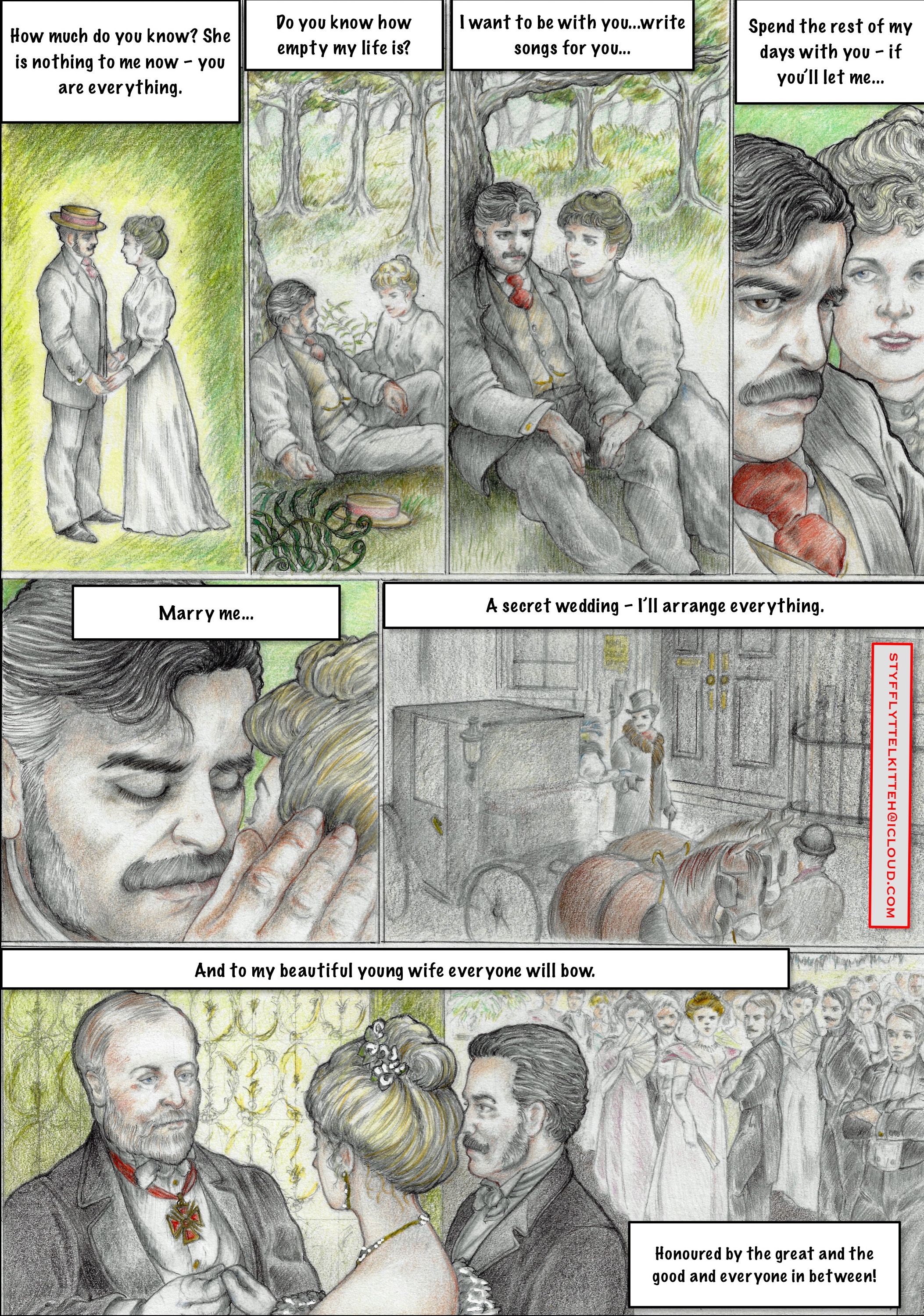 Debut album: Don't Give Up the Day Job

Head of Mathematics, Eric Tame, told us about his Spotify debut More... We found out more about Laurie Trewartha, his teaching career and life after Hymers More... We asked Gillian Dyson (née Davison) about her memories of teaching music at Hymers Colle More...